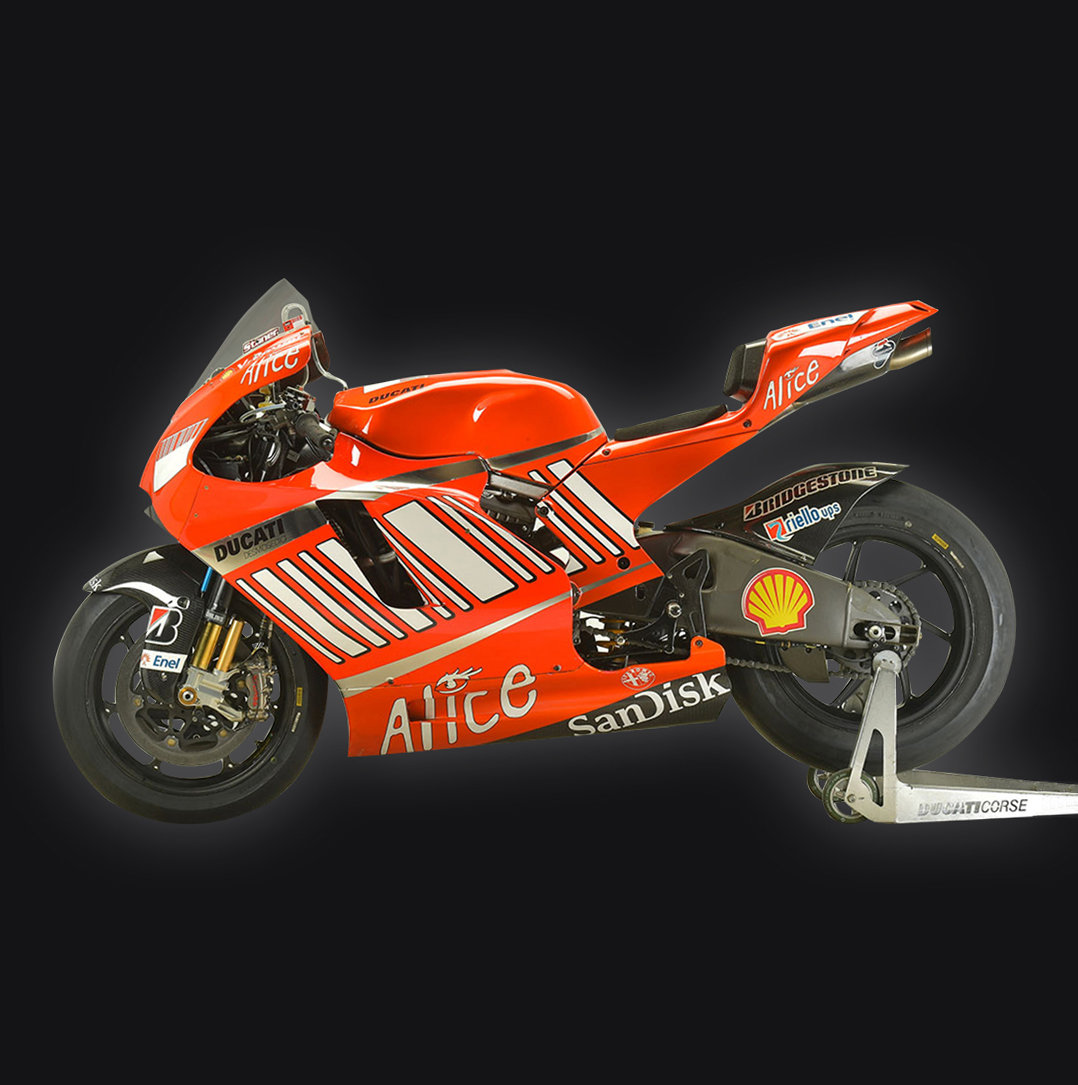 forcella upside down in magnesio 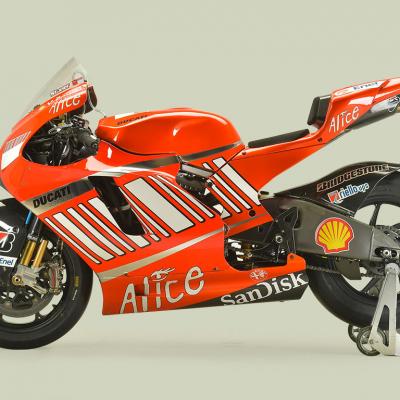 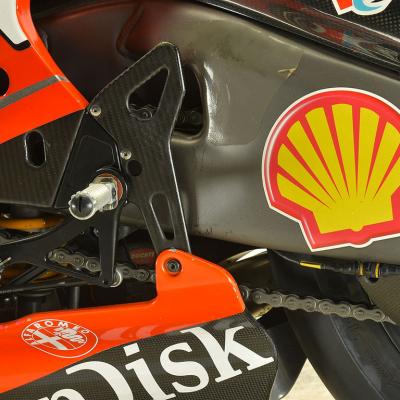 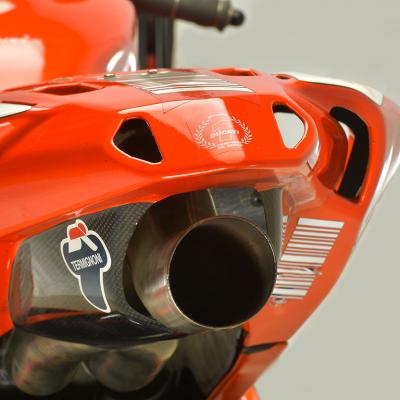 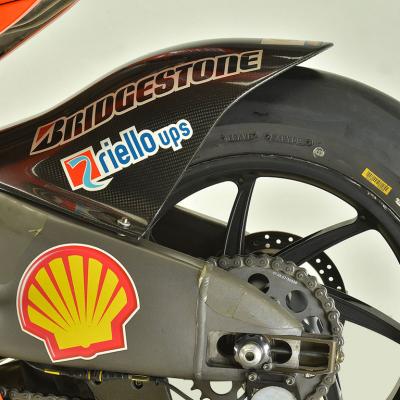 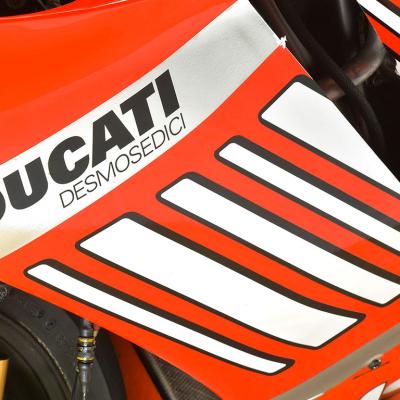 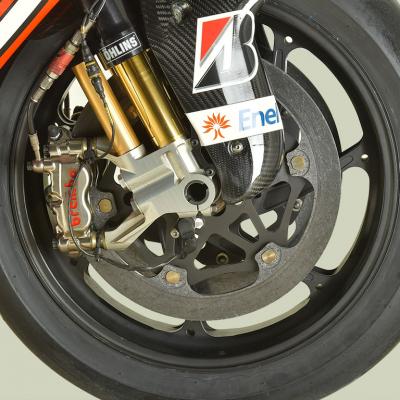 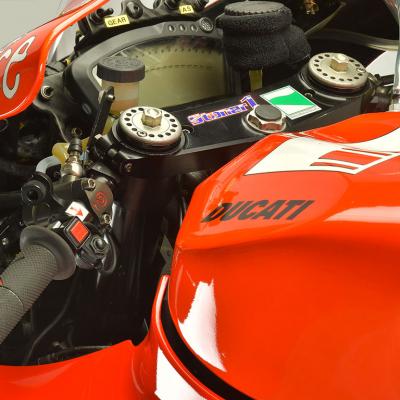 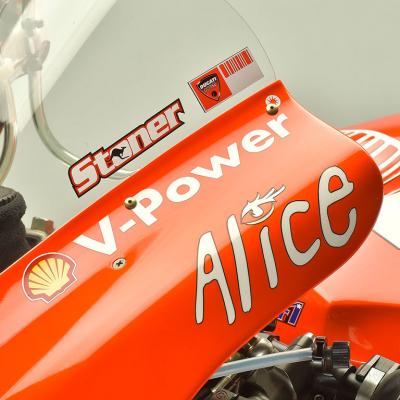 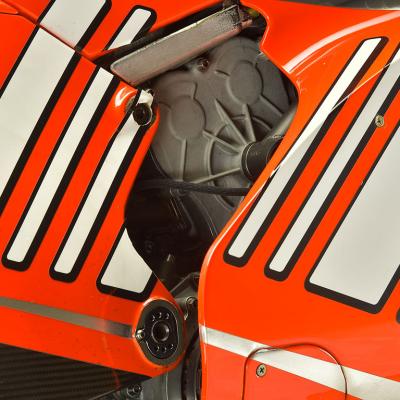 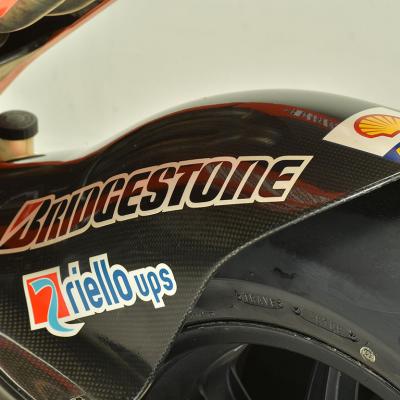 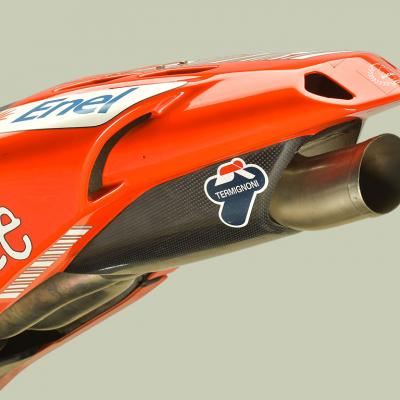 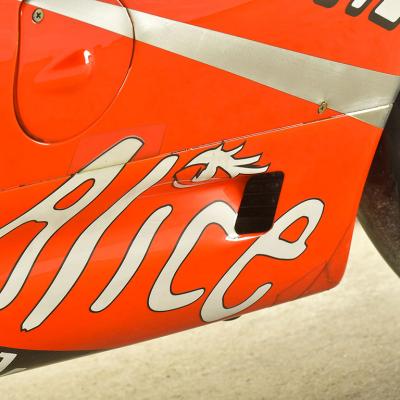 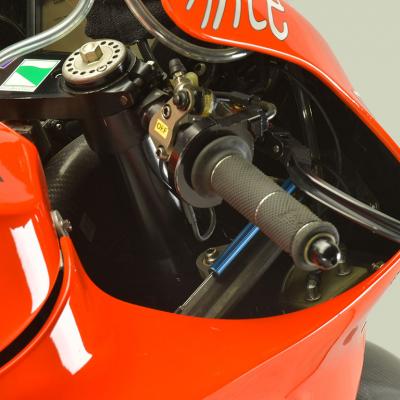 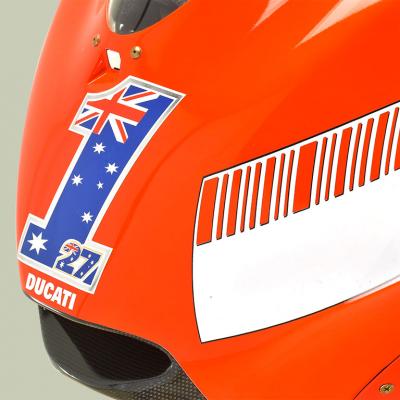 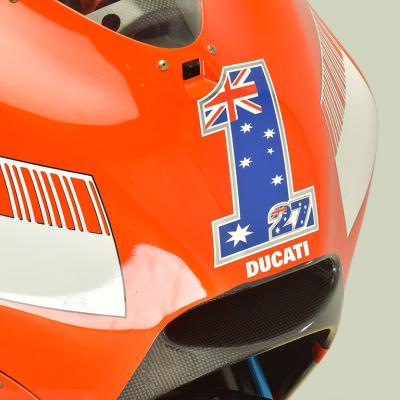 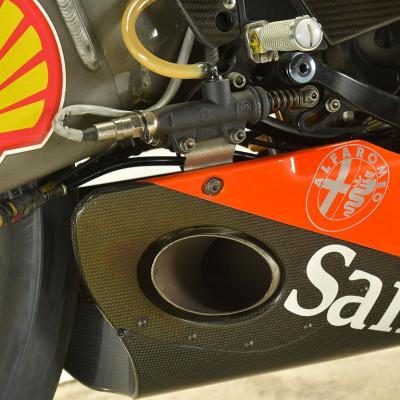 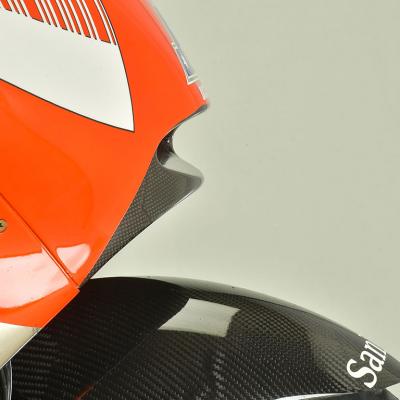 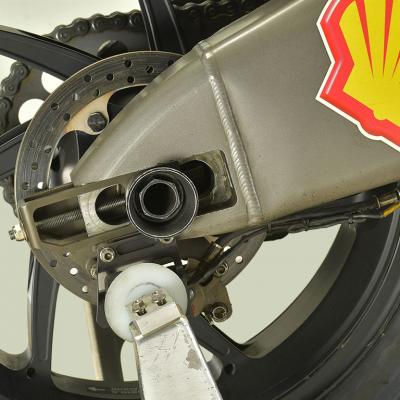 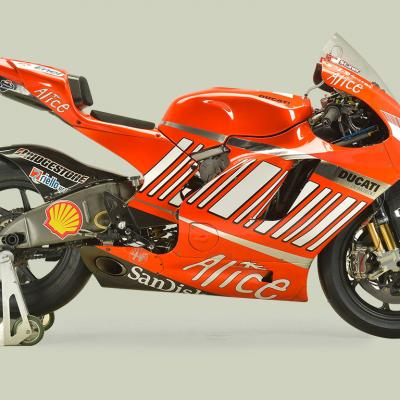 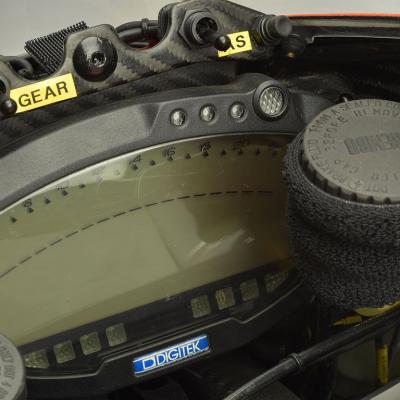 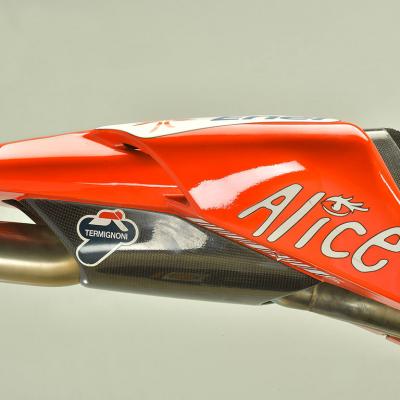 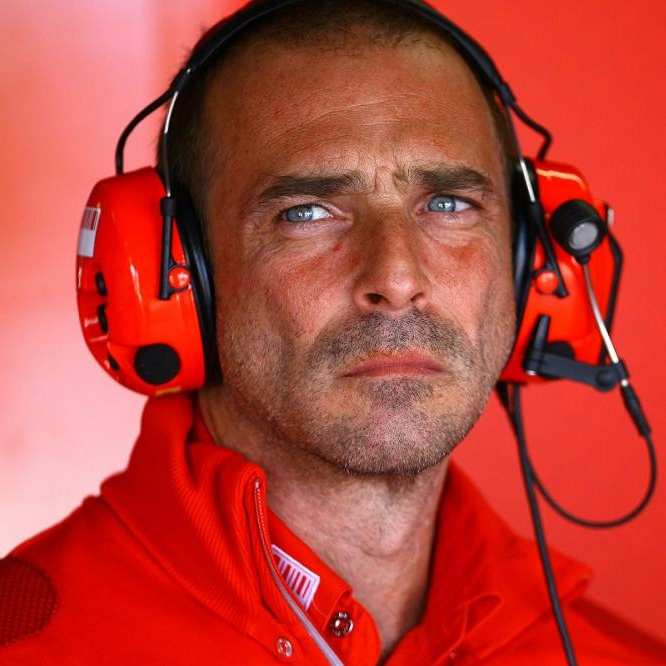 “Compared to the GP7, the GP8 reminds me of a more difficult year. It started in 2007 with a victory in Qatar - for the first time ever running at night with artificial lights - but ended with "only" five wins and the second place in the World Championship. It was an evolution of the GP7 and it had everything to allow us to win the World Championship again, but ... we couldn't. They are both examples of the "Italian genius", born from the mind of Eng. Filippo Preziosi who - in my opinion - remains the greatest racing bike designer of recent years. It is wonderful to see both of them in the hands of an enthusiast like Genesio in such an incredible context!”